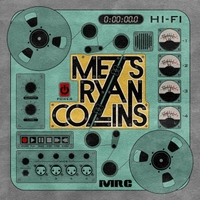 The Get Ahead Gets It On with Volcano Tykes or Tycoons? PickathEntreprenuers 2015
Back to top