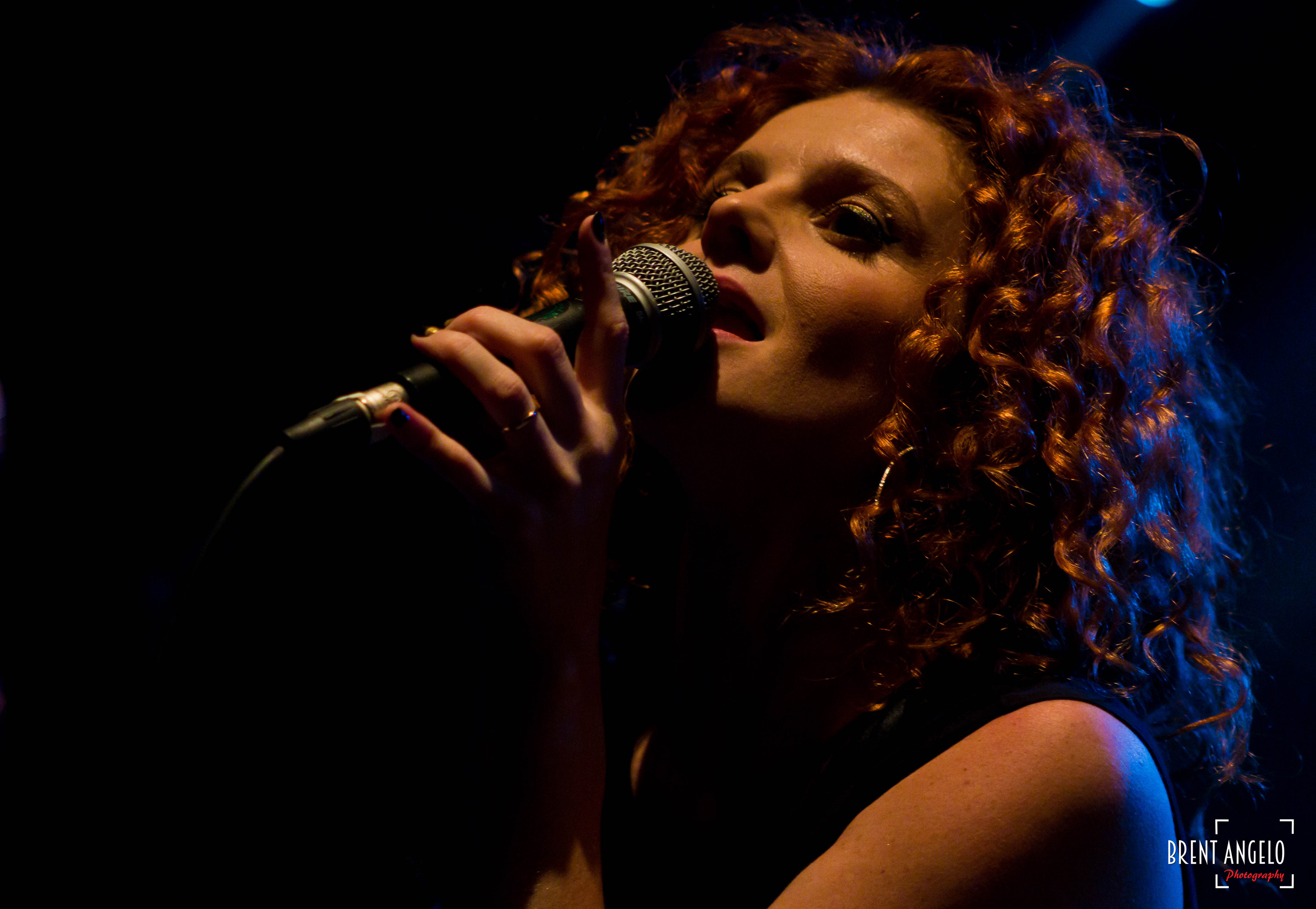 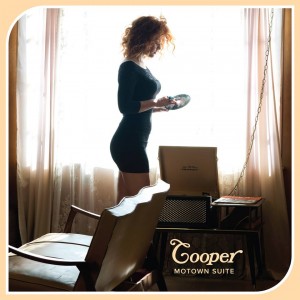 Welcome to PDX Spotlight Are Tribute Bands Real Musicians?
Back to top