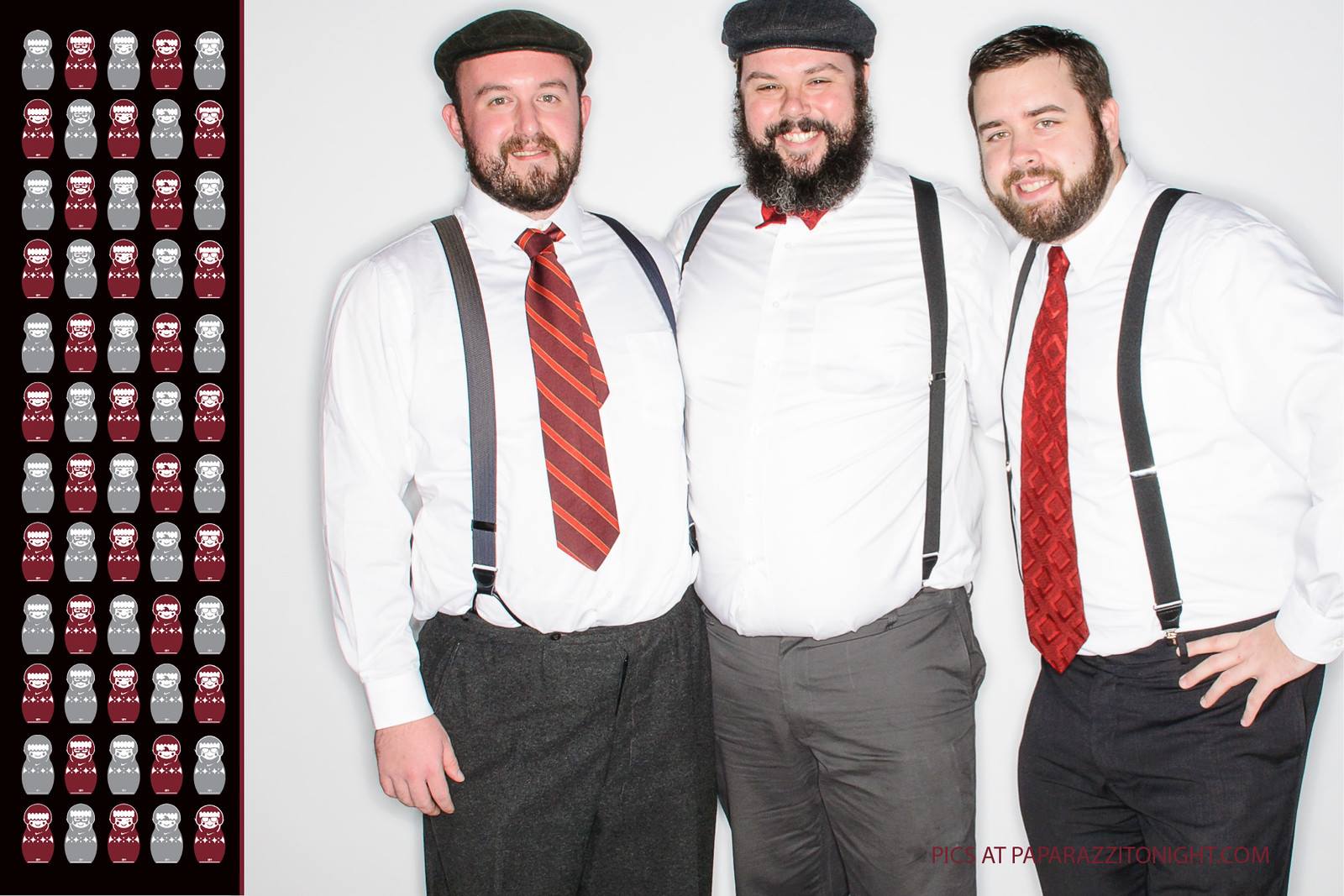 The Junebugs are a dynamic group of musicians based in the Pacific Northwest dedicated to sweet tunes and good times. The eclectic taste of this group ranges from turn of the century Americana to modern Hip Hop, all with a strong emphasis on vocal harmony and fun times having.

Band Bio:
Moses Barrett:  Vocals/Guitar/Banjo
Moses Barrett was raised in the Tillamook forest at the bottom of a canyon by a bunch of hippies. These tree hugging dirt worshipers had (and have) a habit of gathering in the summer, cooking large amounts of food, and singing songs around a campfire until the sun came up. This is where Moses first learned to sing and play guitar, also that a song could never have too much harmony. He then went to the University of Oregon School of Music where Eric Mentzle saved his voice from certain ruin. He know does his best to play the songs you want to hear, in the way he wants to play them.
Kyle Owen/Drums:
Kyle Owen has created a life and a career around his passion for music. He has been playing drums since the age of 10, when he got his first snare drum (that he still has) in band. But there is video footage of him being able to keep a beat around age 3, so it seems it was meant to be. He started playing music professionally in the traditional jazz circuit in 2003 and in 2007 decided to go to college and get himself learned. In 2011 he graduated from Portland State University with a Bachelors of Music in Jazz performance. He has been working in and around Portland, OR ever since and can be seen primarily on the bandstand with the folk/pop power trio, The Junebugs.
Sean Vinson/Bass:
Sean Vinson has been playing bass for 18 years and in a multitude of situations. Whether it is an orchestra pit, jazz combo, or country dive-bar, you can count on Sean holding down the low end without apprehension. Sean studied Jazz Performance at Portland State University and continues to learn as much as he can on his journey as a musician.