My Brothers and I 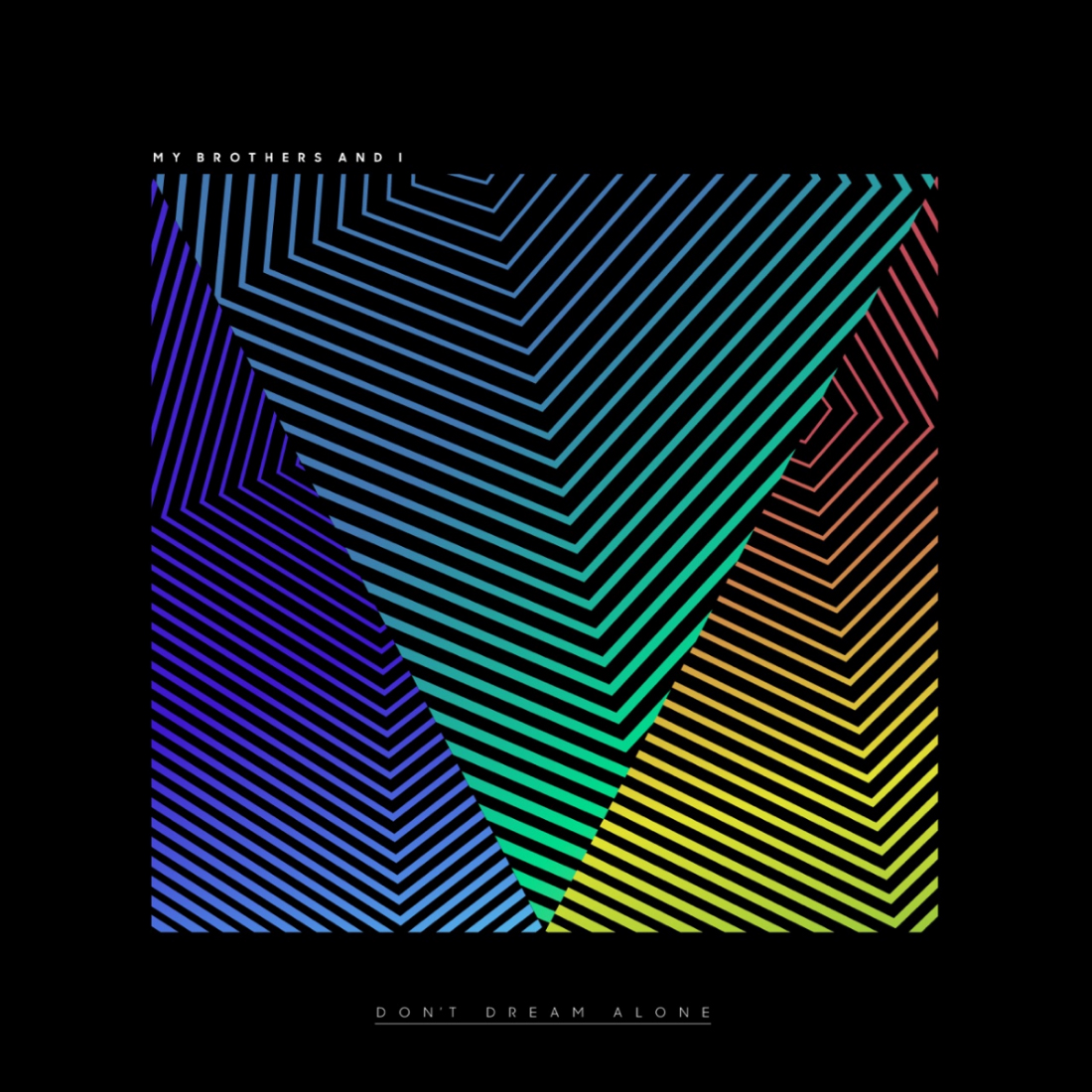 You could call them “Northwest soul.”  You could call them “indie-pop.”  What it boils down to is that My Brothers and I bring a wide range of influences to their music, creating sounds that are melodic, soulful, and danceable on their debut full-length LP, Don’t Dream Alone.   This eleven-track collection is comprised of warm vocal harmonies, luscious grooves, and undeniable melodies.

“We’re influenced by pop, hip-hop, the blues, Motown, funk, and soul — but we wouldn’t place ourselves under a single umbrella,” says bassist Erik Wurgler.  “This album has soul.  We’re influenced by modern artists and the classics.  Our songs fit into the current musical landscape but with throwback vibes.”