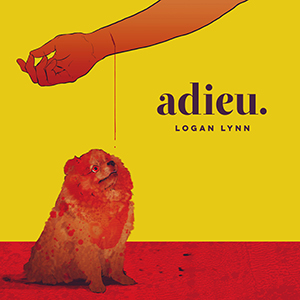 Based in Portland, Oregon, Lynn first gained national and international recognition in 2006 when MTV’s Logo channel began airing his music videos. He is the former host of NewNowNext Music and has done a number of televised commercial spots for the channel. Logan’s videos were included in 2007 and 2008’s “Top 10 Videos of the Year” by the network and have been featured on MTV, VH1 and Spike TV as well.

Logan Lynn was signed to Caroline/EMI via The Dandy Warhols owned-and-operated Beat The World label from 2007 to 2010, when he announced that he would be going on hiatus to pursue activism work full time. In 2013 Lynn returned with a new record, a U.S. tour, a handful of videos, a critically acclaimed Miley Cyrus cover, and the promise of a new sound on the way.